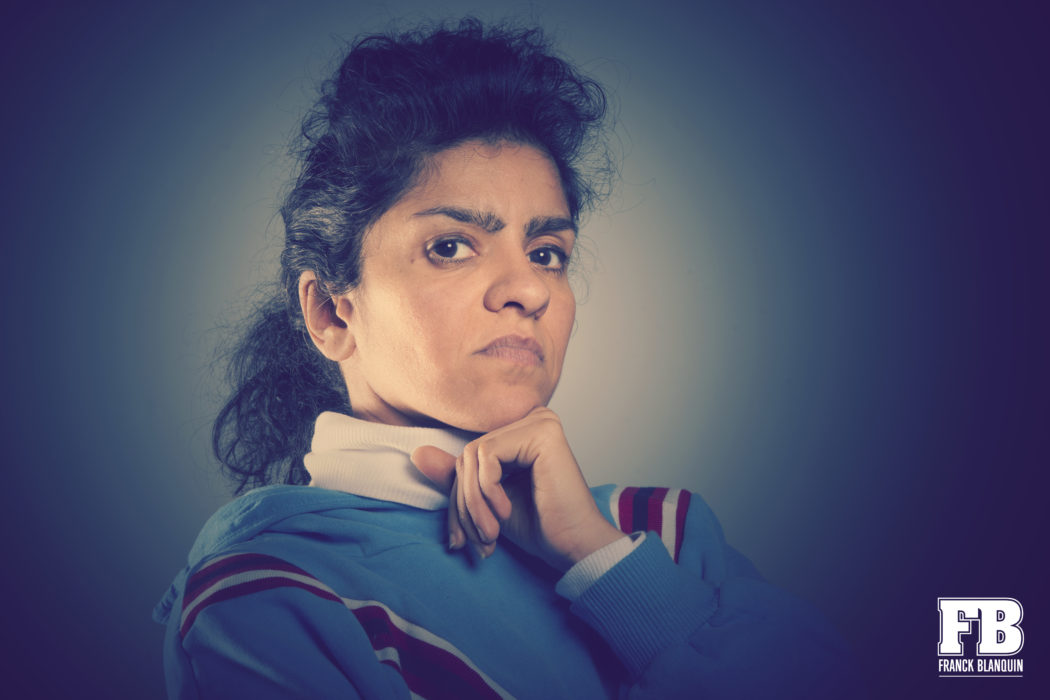 During my stay at the incredible Mas des Escaravatiers in the South of France, I had the chance to interview the talented Soom T.

Soom T, you are known to be a very conscious, politically committed artist. For the French audience listening to your music, or even discovering it today, it is not always easy to fully understand your message! Can you tell us a little more about it?
Certainly! I tried to expose what I think is wrong in society, with the political world, the economy of the country and the lack of morality of the nations today… I sing mainly about how the world is getting more and more corrupt, immoral, culturally degenerate. I like to sing about the truth and what, for me, goes wrong with the world. I sing about the things that make me angry, and the people I blame for it.

The bankster is a gangter. It’s basically the people who run society. They have turned it into nothing but one big business. Their profit is more important than the moral foundation of our society and the well-being of our children! They’re making profit, that’s all. It’s so important for them that they can easily promote degenerate culture or influence young girls to behave in a manner that is not going to help them make a better world… they don’t care. Even if they are destroying the character of millions of young people… The society is becoming rough because of that. The bad men are people who will do everything for profit at the expense of the souls, the characters of society and the people within.

Have you met « the bad man » in the music industry?

Yes I have. It’s funny you should say that. I had a discussion with a gentleman today, he was very high up in the music industry and we had a very intense discussion. I realized that I was really speaking to somebody who was in many ways starting off with a complete opposite perspective from mine. When I told him « I am against everything you stand for », he convinced me he was not evil but simply was trying to make profit. I said: « that’s no better. You think that is what people want. But you are corrupting them. It doesn’t make you any better. »

But it was good, at the same time. It opened a dialogue and I think it is very important that the people who work in the music industry consider the price they are going to have to pay one day.

We can notice that you are a very spiritual person. There is a crucial importance of Christianity in your life…
I speak about the Lord because I believe that the corruption of the world is closely tied with the people’s lack of faith in God. We have been separated from God. That is what my music is about.

It does not only come from my pain and suffering inside, from seeing so much misery in the world. It comes to wanting to find an answer, a solution to it, and try to share some of the solutions I believe I have discovered through the Lord and the Gospel. If people can understand the lyrics, I encourage them to buy an album!

Do you sing Gospel yourself?

I certainly do, yes!

« Born again »: what is this resurrection about? Are you feeling that you have reached a turning point with the release of this album, as opposed to your previous album « Free as a bird » (2015)?
Yes. At the age of 37, I finally felt as if I knew who I am. I feel like I know what my path is, what my purpose is in life: to be good, to be honest. I get my education from studying the problems of the world, genocides, violation of human right, but mainly from the Gospel. For me, the Gospel is the foundation of morality, it gives you everything you want to know about having a righteous, conscious, decent, moral character.

The album « Born again » was my understanding of that. I was born again as a Christian about years ago now, but I feel like it took me eight years to finally understand what being born again was really about. Creating this album was a way to try and expose, for the first time, the message that was growing within my heart, the wisdom I discovered from my experience in life. Now that I am nearly 40 years old, I have finally started my life again. I feel like I’m a new person. Even, musically. Up to that point, I’ve been promoting so many other types of music… just making music

that was fun, not so serious… Now I decided to take the music in its serious nature, and bring it to a whole different level. But it doesn’t mean that it still can’t be fun!

Just for the anecdote, why did you choose the stage name « Soom T » ?

It is my real name, actually! It is simply the way you pronounce « Sumati ». My mum and father were always calling me: « Sumati, make me a cup of tea! », and I remember thinking : « wouldn’t it be cool to keep my scene name the way my mum and dad say it? » I also thought it looked good. It took a little bit of effort. I chose it when I was 18 years old.

So, you’ve been a musician for quite a long time now!

Yes, I’ve been rapping since I was 14 years old, and made my first recording when I was like… 15.

Could you please tell us more about your new project « Dub from above », launched recently in Bristol, before getting ready for your concert ?

« Dub from Above » is my way of giving back to the Soundsystem scene, to show my love and respect for the Soundsystem culture and people. I wanted to create a Soundsystem myself that was based on conscious music. It was also a way to express my deepest respect for it. I wanted to invest for the future generations of young people. For me it’s the last independent platform, the last space of real free thought you can get as an artist. We must never let it die.